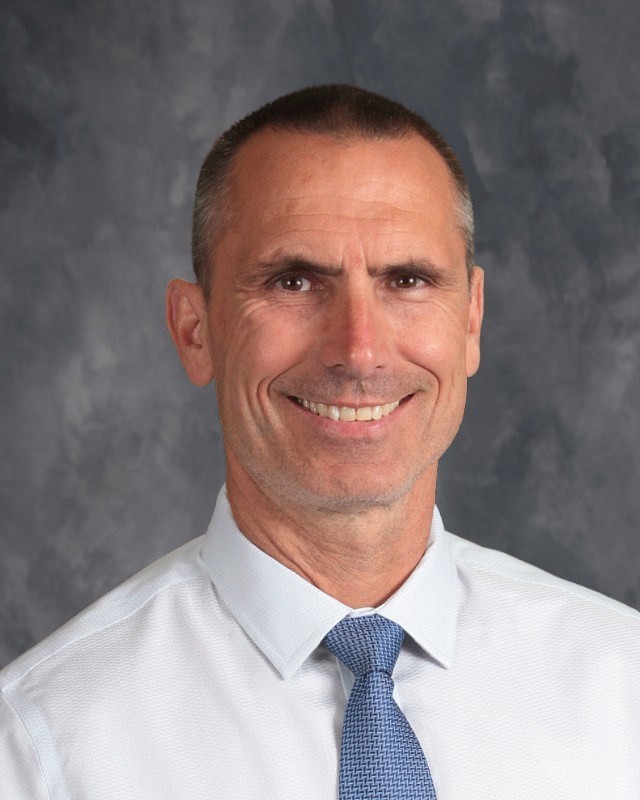 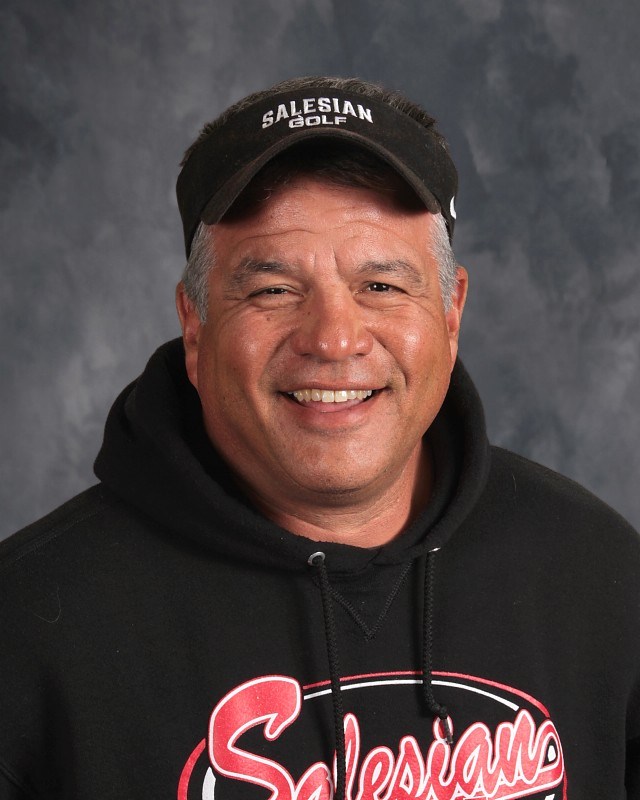 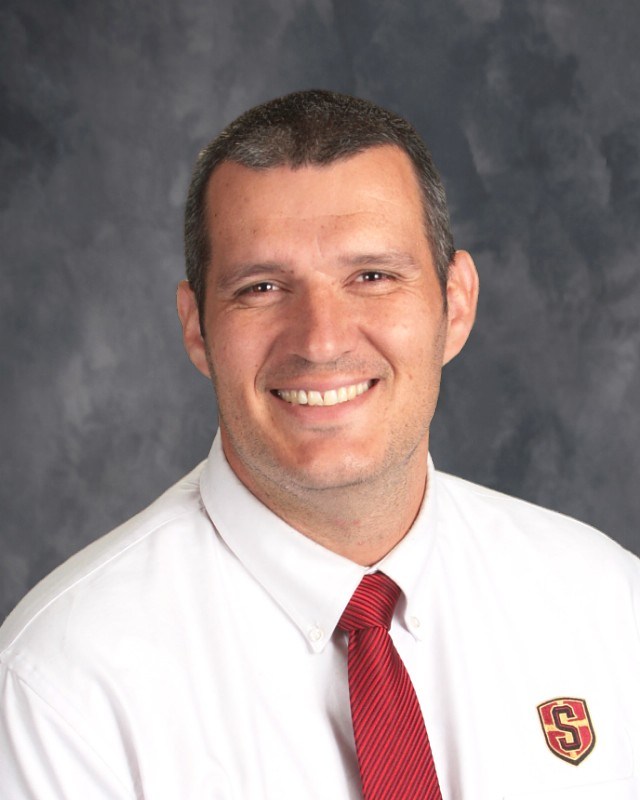 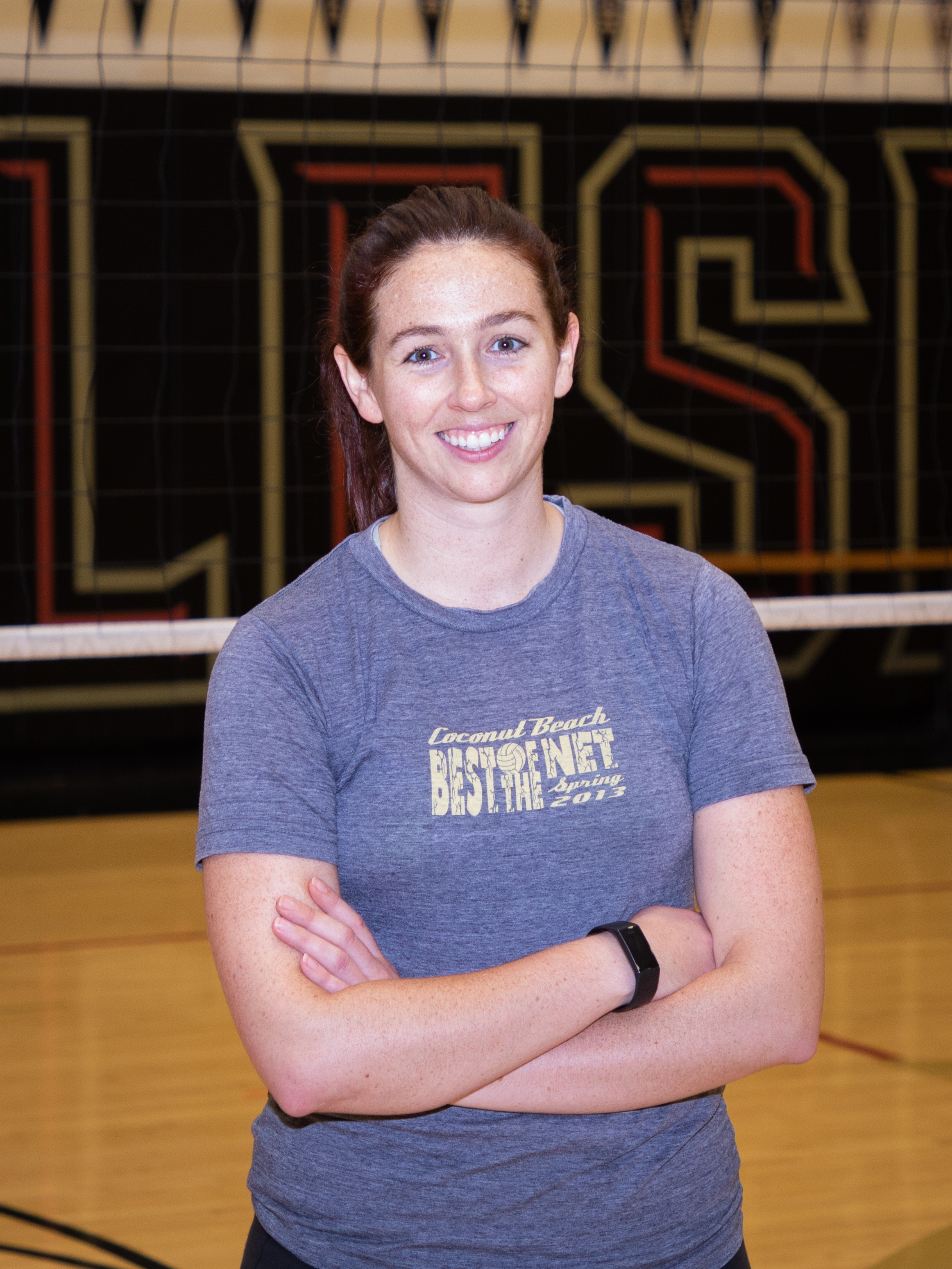 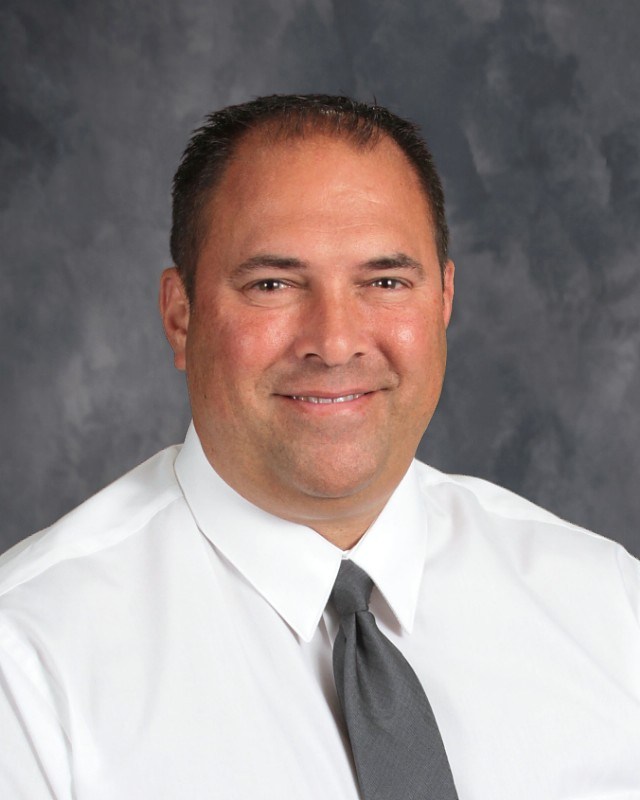 Coach Bill Mellis is in his 21st year (2018-2019) as the Varsity Head Coach of the Boys’ Basketball Program at Salesian College Preparatory. Coach Mellis has an overall record of 502-151 and has led the Salesian Boys’ Basketball Team to 11 League Titles, 8 Section Titles, 3 Northern California Titles and 2 State Championships. This past season, Coach Mellis led The Pride to one of their best seasons ever, with a record of 30-2. During his tenure, Coach Mellis has received eight Coach of the Year awards from various media outlets, including the High School Coach of the Year for the entire State of California by ESPN Rise Cal-Hi Sports in 2012. 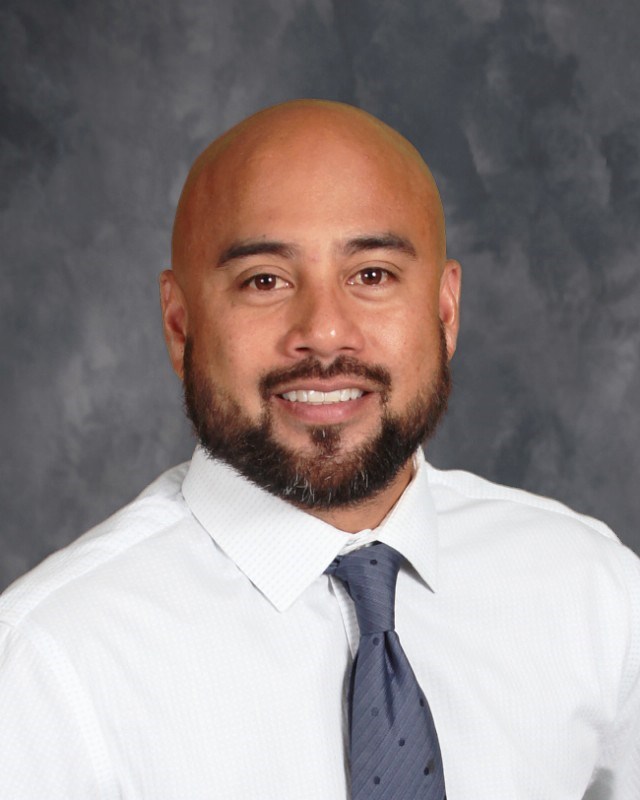 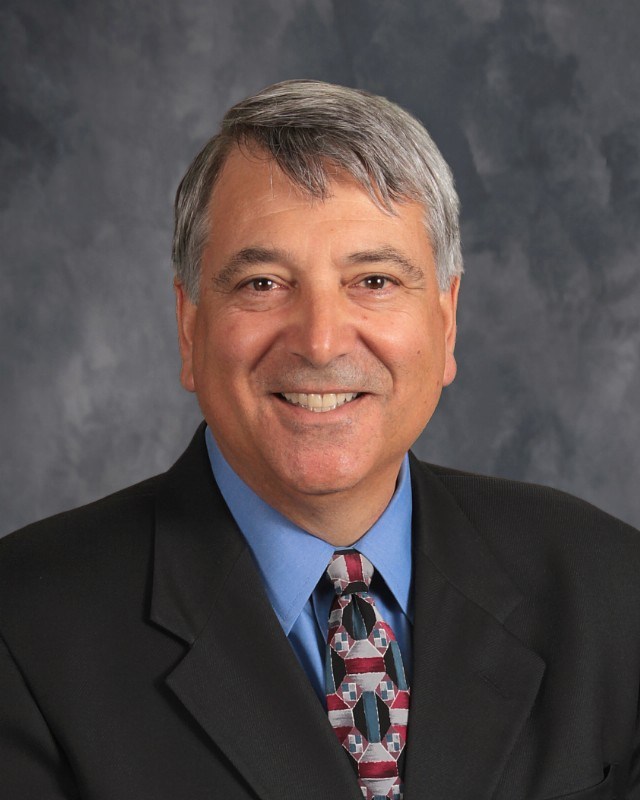 Steve Pezzola has been the head coach of the girls’ varsity team at Salesian College Preparatory High School since the Fall of 2009. He has been with the Orinda Magic AAU girl’s basketball club since the Summer of 2007. 2017/18 is his 9th year with Salesian with a record of 212 wins and 55 losses in his first 8 years.